Drag to discover our history. 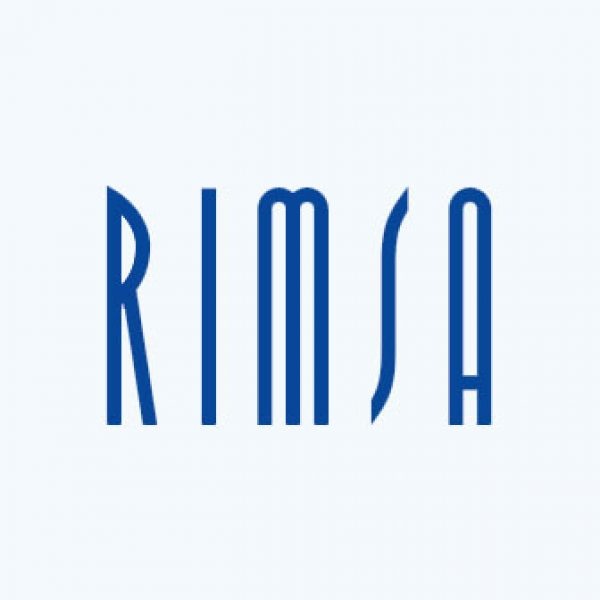 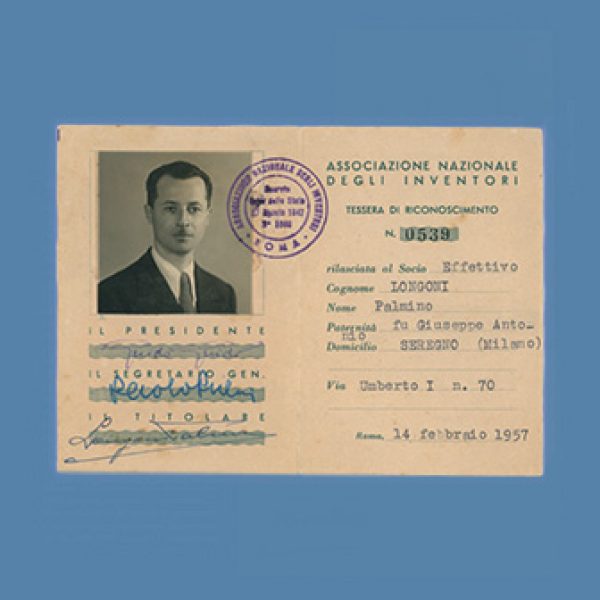 1943 - Palmino Longoni is welcomed to the Italian Inventors Guild 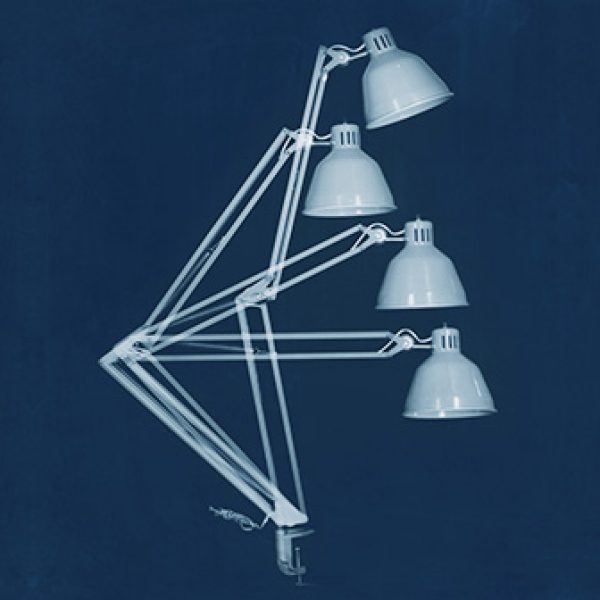 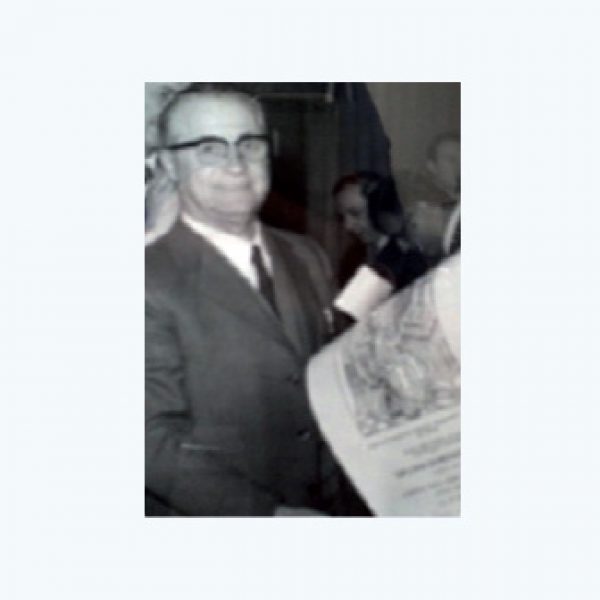 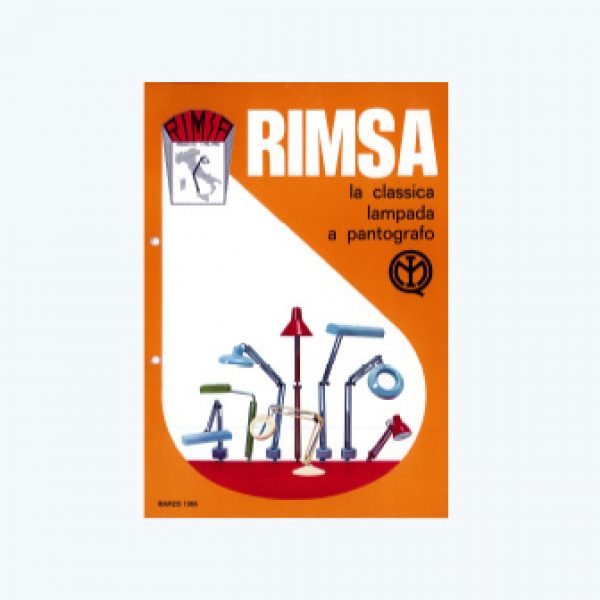 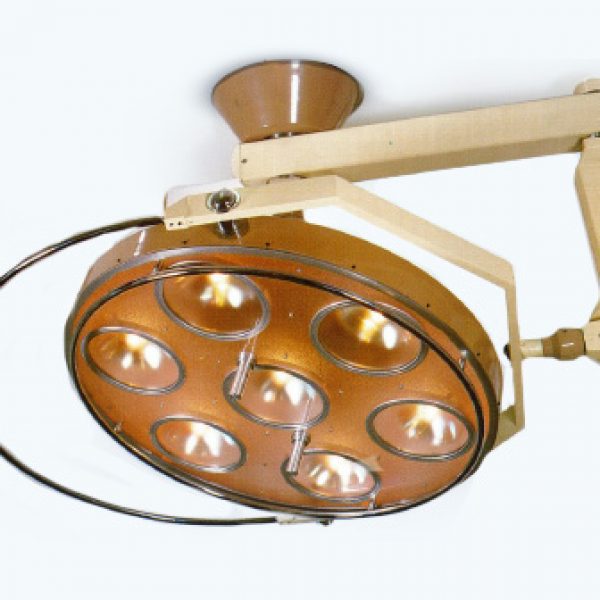 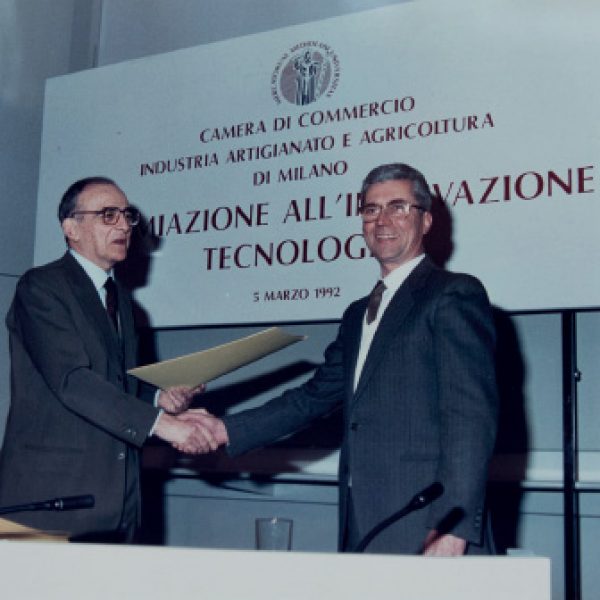 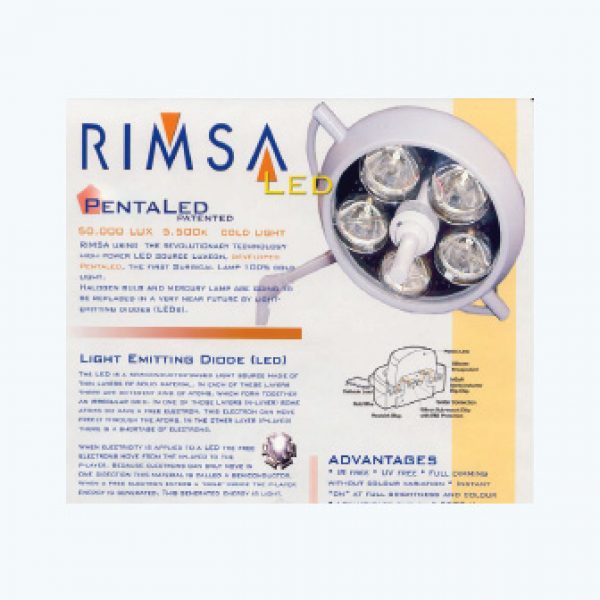 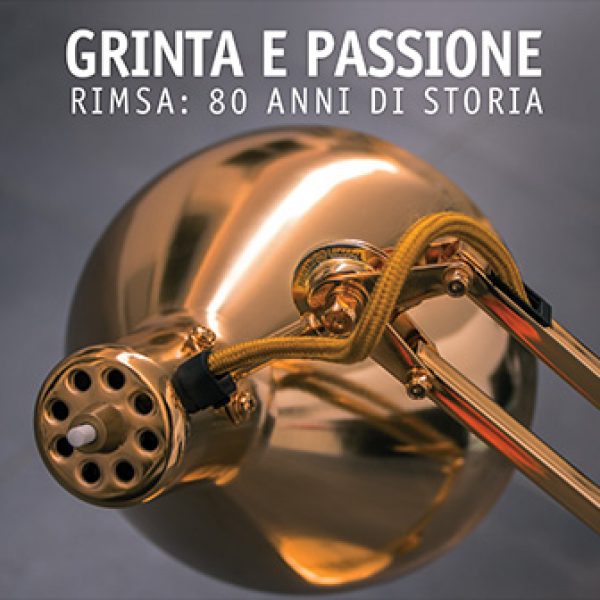 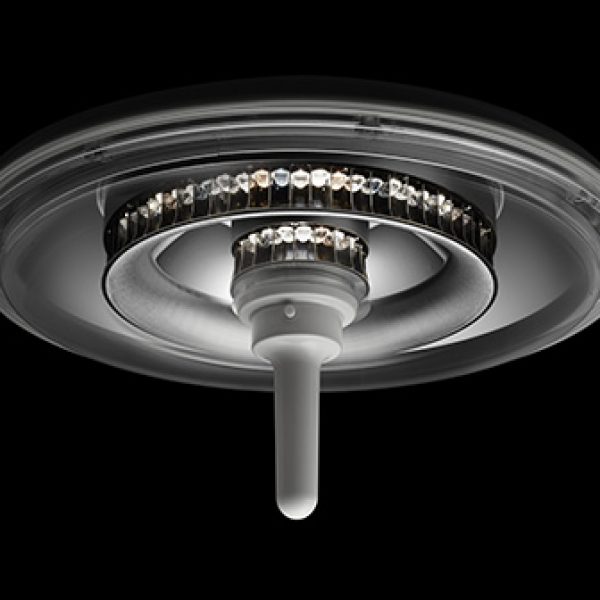 2017 - Unica: the First LED surgical light with no glaring effect

RIMSA, established by Palmino Longoni in 1936, was initially
a mechanical workshop dedicated to repairing typewriters and the like; hence the acronym R.I.M.S.A.
The transition from repair workshop to production facility took place in the 1940s, when Mr. Palmino Longoni decided to give shape to a product of his own. Since then, RIMSA has focused on the design and development of pantograph lamps. Company growth resulted in an expansion of the product range with the introduction of magnifying and fluorescent lamps. Starting in the post- war period, RIMSA began making a name for itself in the electronics, goldsmithery, dentistry and industrial sectors.
In the 80’s, RIMSA began focusing closely on the surgical lighting sector and, in April 1983, the Milan Trade Fair Authority awarded RIMSA the first prize for the design of an halogen surgical lamp. Research in the medical field continued and in March 1992 the Milan Chamber of Commerce awarded the company the prestigious “Technological Innovation” qualification certificate for the design of the star - shaped open - spoke surgical lamp for laminar - flow operating theatres. 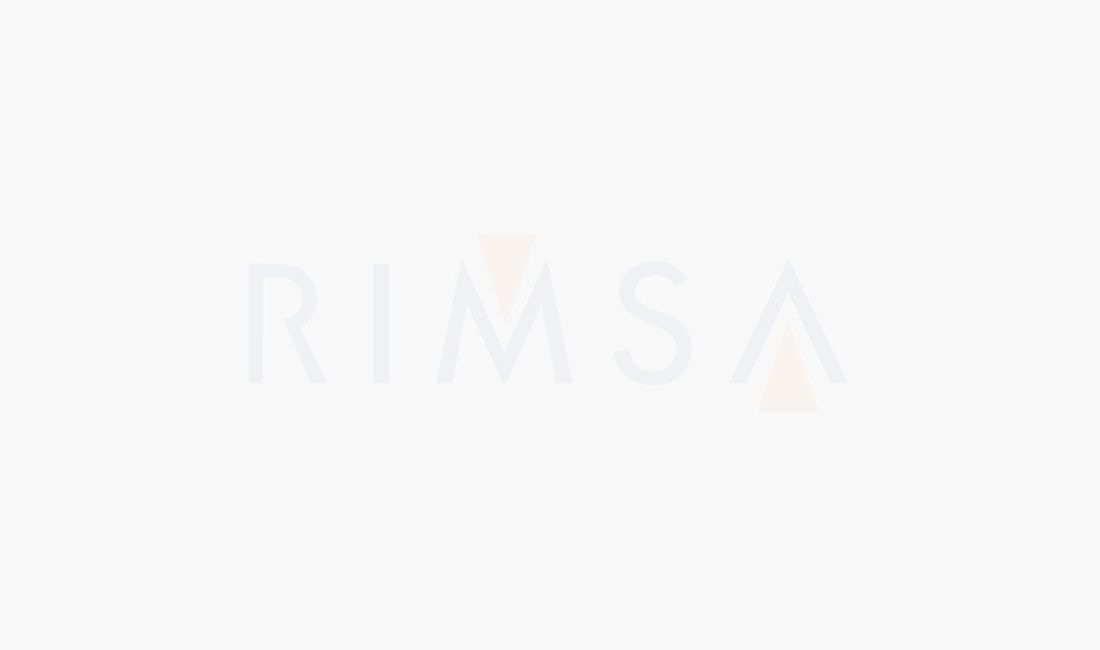 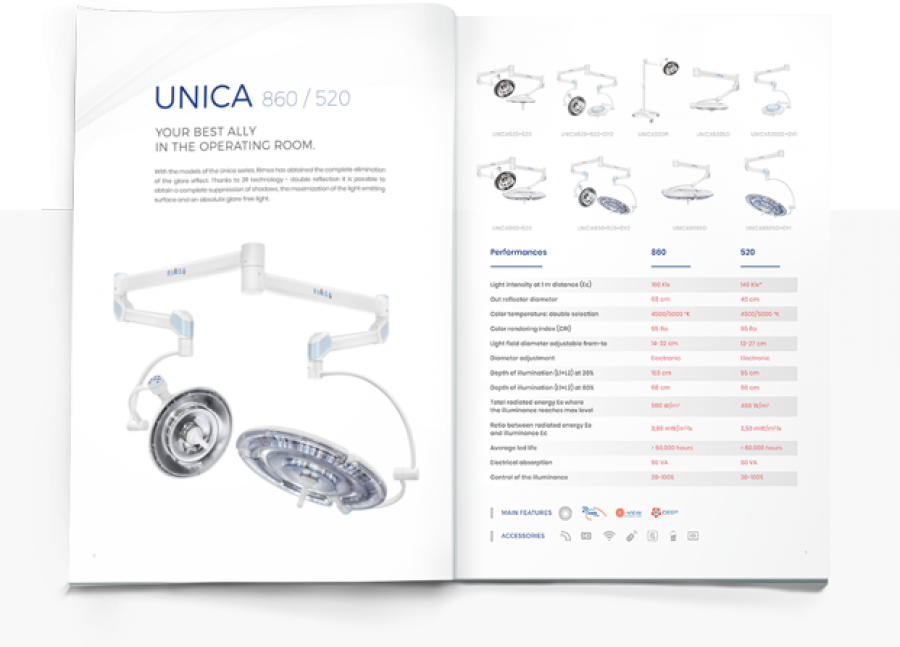